“How dangerous are shark attacks?” is the question most of us have somewhere in our minds, especially when the swimming season begins. Unfortunately, there are also some sad stories we hear about the accidents that keep fueling our imagination and our fear of sharks. Most people would say being bitten by a shark is as rare as someone other than Novak Djokovic winning the biggest tennis competition such as the one held in Rio 2016, but never mind them. The question is… is every encounter with a shark really that dangerous?

Not All Species Are Dangerous

There are around 440 species of sharks known, but not all of them are a threat to human life. Out of hundreds and hundreds of species, there is merely a dozen of them that are related to shark attack around the world.

Some of the most infamous species are great white sharks, bull sharks, tiger sharks, and blue sharks. These are the deadliest species of the entire class of sharks.

What are the Odds?

Let’s be realistic about this one: If you are not living near the sea or ocean and if you occasionally go on vacation, then the likelihood of you having an encounter with a shark is unquestionably smaller than those spending more time in the ocean.

Lifeguards, surfers, divers and other people who are spending a lot of time in the water are in a greater risk of a shark attack than most of the other people.

Are They Even Attacking?

Not every encounter with a shark means that they will attack. In those situations, experts suggest that you should try to remain calm, and keep the shark in your sight. What most sharks do is that they will try to ambush their prey, so you need to be on the lookout.

Never show fear, avoid splashing and sudden movements and try to slowly swim back to a safe place.

Some sharks will simply be curious and start checking you out, but that doesn’t mean that they are in for the kill. On the other hand, if they are hungry and they are hunting, they will definitely try to attack.

Who is the Real Predator?

If we are speaking plainly in numbers, in comparison to the damage we have done to the whole shark class of animals, we pose more danger to sharks than they could ever pose to the whole human race.

Hunting for sport, littering oceans and seas, and many other “man-made” factors are the reason 100 million sharks end up dead each year. 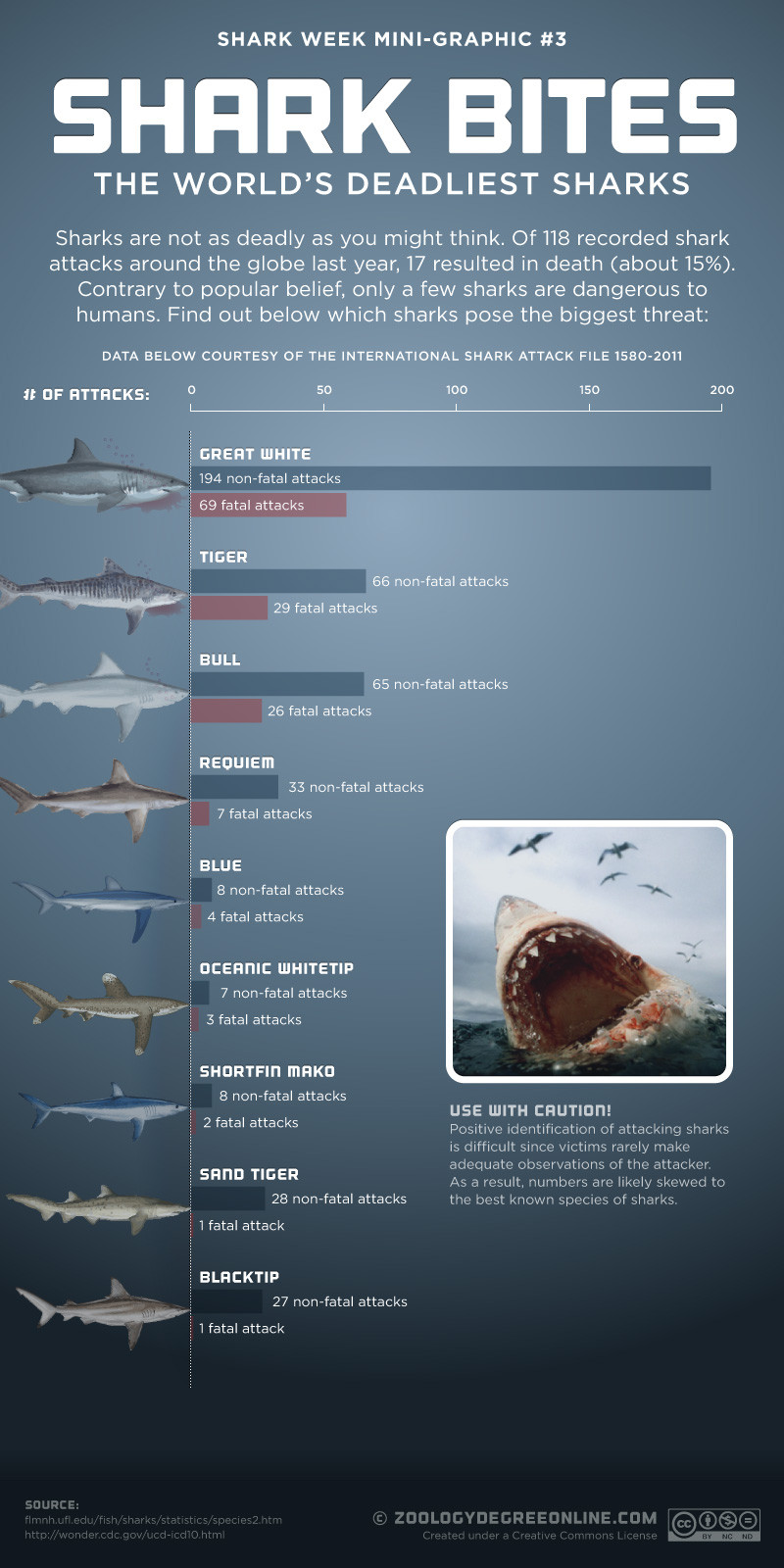 View all posts by aspnorthamerica.org →